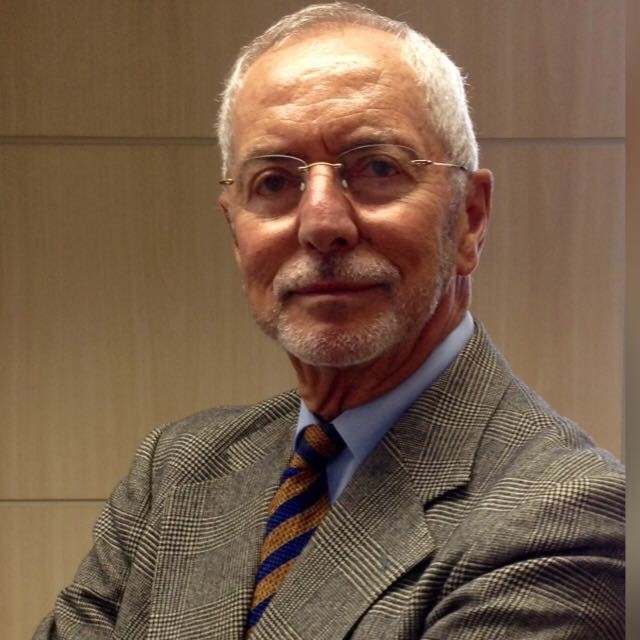 “We ran a study to see what sort of brand we should have in Brazil. We hired an agency and they presented us with two thousand possible names. After a great deal of discussion, we whittled that down to twenty. Then we hired the top marketing guru in the US [Al Ries], and he knocked the list down to ten, then five, and finally he pointed his finger and said: ‘Maxion. This is the name! From Maximum’. So with the name chosen, we set about picking the color. We launched our tractor, sturdy as they come, and we hired [the actor] Lima Duarte for the campaign, and so we changed the name from Massey-Ferguson to Maxion.”

“The main problems were turnover, volume, market share. We had to reorganize our sales-related targets. There was one period where we had almost 25% inflation a month. When I joined the company, the dealerships called all the shots because they had the purchasing power. So the main challenge was to turn that around. I’d ask the resellers: “What are you doing with the money all month long?” At the end of each month, in or around the 25th, the distributors would come round saying: “I’ve got cash here in my pocket. I want to buy fifty tractors. What sort of discount can you offer me?” If I didn’t give them a discount, they didn’t buy. So, under those circumstances, we were flying blind. How was I supposed to organize a factory to produce a tractor for sale at the end of the month? It was pure guesswork, because the reseller gave no specifications as to which tractor he was going to buy. But as they were coming with cash in-hand, people were selling tractors at 20, 30, 40% off, so we weren’t making any money. So I started asking the owners [of the dealerships] and discovered why the money was only turning up at the end of the month: they were applying it in short-term investments, because interest was so high. So I ran a study and we introduced the following plan: I offered staggered discounts. If they bought tractors on the first day of the month, I gave a 25% discount, which was basically the yield they’d have gotten on that money at the end of the month if they’d invested it instead. If they made the purchase on the fifth of the month, the discount was 20%. If they bought on the tenth, it was 5%, and so on. And if they bought on the last day of the month, then the discount was zero. So, instead of rolling the money for interest in the bank, the resellers were investing in what was really their core business: tractors. They liked the idea, and we set up a price table. That way, not only were the prices set, but I knew exactly which tractor models we needed to make. With the order in-hand, I could better organize production and negotiate a better price on materials. So now the money was coming in earlier and it was our turn to scoop those big interest yields. The wheel started turning in our favor. Our biggest competitor at the time was the financial market.”

“I gathered my whole salesforce in São Paulo between the 25th and 30th of each month to create a panel of tractors that were out in the yard. They took the rest of the promotions from there. I felt we needed to motivate the network and my salespeople. Taking a leaf out of the Buddhists’ book, I had a bell installed in the sales department, and every time someone sold a tractor I had them ring the bell. It didn’t matter if it was up in Recife, we rang the bell for them down the phone. There was a ring for each tractor sold, so if the sale was for 20 units, there were twenty rings of the bell. The whole building heard it, and it got everyone involved, even at other departments, from the managers to the office boys. Such was the repercussion that we created a trophy, the golden bell, which went to the top seller. With these incentives, sales started to grow and pretty soon we were turning out 2 thousand tractors a month.”

“We had three marvelous years, until the agriculture sector was hit hard by crisis. Business slumped again, and then Farina had the idea of setting up a trading company to sell our products abroad, especially FNV wheels. It was a good product, with solid technology, but it needed polish, and we had to make ourselves known among the automakers. Ivoncy and Farina called me in and gave me two years to get the exports up and running. I went out into the field and started laying the strategic groundwork with the automakers, presenting the product and our brand, which was totally unknown to them.

We ended up closing our first wheel supply contract with Mercedes-Benz, and that got us in the door everywhere else. This was in 1993. In fact, I had two missions: to convince people abroad and convince people at home. With a foot in the door, our product kept improving, because we had to rise to the demands of a leading automaker. We created equipment especially, and exports rose to over 150 thousand wheels. It worked a treat! We started supplying other companies too, which took our figures to 250 thousand. We cemented such a good relationship with the automakers that our wheels enjoy total credibility. Today, Maxion is known worldwide as an excellent wheel-maker.” 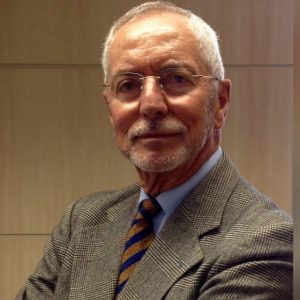