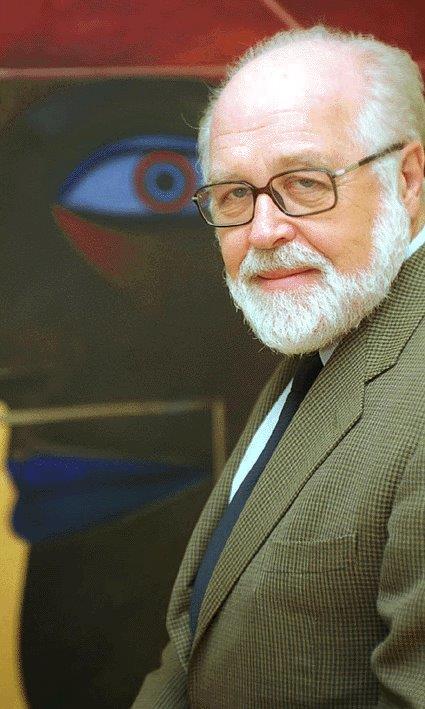 On the origins of the Group

The Iochpe Group began in Marcelino Ramos, with Salomão Ioschpe.  In the beginning, in 1937, it was just him. Later, after my birth in 39, he invited his elder brother Israel to join him in the lumbering business. That was the start of the Iochpe Brothers Group. Two uncles, Isaac and Miguel, came aboard some time later.

Your involvement with the company began while still in the lumbering sector, after your father’s death in 1957.

My uncle Moysés had recently withdrawn from the company and we’d just moved to Porto Alegre. In fact, we were in the middle of transferring from Passo Fundo to Porto Alegre. I was 17 when my father died, and I started working at Iochpe not long after that.

It was a real family business back then. Our headquarters were in Porto Alegre and my uncle Azis became chairman after father’s death.

Uncle Israel was in charge of the hinterland operations— sawmills and depots—, while Miguel ran the exports division, which basically spanned Argentina and Uruguay.

When I joined the company, I cut my teeth in all three divisions. In fact, I was the first second-generation member to work for the company. I got to know all the areas, and was already working and traveling on business during my student years. Back then, we had various lumber depots and sawmills in Rio Grande do Sul, Santa Catarina and parts of Paraná.

So I’d study during the week and travel on weekends, and this helped me really get to know the logging business.

Iochpe was Brazil’s biggest lumber company back then. When Salomão died, in 1957, he left a truly huge company. Growth shrank a bit under Azis, who was extremely conservative, but even then it remained Brazil’s largest pine producer and exporter for many years.

About the Group’s migration into Finance

In 1960, the family began looking for new alternatives for the reforestation business.

It was generally agreed that the company needed larger forest reserves, and the only way to achieve that was by replanting, which was a long-term strategy.  However, there was also unrest among the members of the family running the business in the hinterlands, where life was much tougher then than it is now. In a sense, they felt they were being hard done by. Their own families didn’t live with them in the woods, but in town, so they felt cut off, especially from their kids, who had gone off to university and didn’t want that life for themselves.

I believe the older generation went a little overboard on the country hardships. They really roughed it out. In the logging business, the sawmills were set up in a given swath of forest, and once the lumber was depleted, they were dismantled and relocated. The sawmill infrastructure and housing was rough-hewn and shoddy, because it was temporary, so no-one wanted to sink much money into it. Comfort was superfluous, that was the general perception.

So this triggered a discussion within the company: what future did they want for this logging business?

It was Azis who encouraged the discussion, because it was a particularly traumatic subject for him. He got it into his head that he didn’t want his kids to have to slog it out in the woods.

It was on one of these occasions, in 1959, that Azis proposed a new line of business: the installation of a zipper factory. I was chosen to set the operation up, but it didn’t prove a very profitable move. Nobody had any experience in the area. Our people were used to working with big, heavy stuff…But the zipper enterprise taught us that there were many opportunities out there.

Back then, the financial sector was entering a phase of massive development on the strength of growing consumer markets and credit expansion. Credit companies, financiers and investment companies offering consumer loans were popping up all over. I’d analyzed this kind of company at university, so I suggested that we invest in that promising new sector.

It was a time of constant debate internally, because it all came down to discussing whether or not to switch from lumbering into some other business. Did everyone want to migrate? No. Should we break up the company and let each go his own way? Should the partners just strike out on their own? No. We didn’t want that either. So there was a lot of humming and hawing until Azis came and said to me: “I think we’ve got to make the change, I don’t want to work in lumber anymore, let’s start something new”. Around the same time I was offered a bank charter from a Financial company. I consulted with Israel and we accepted the offer.